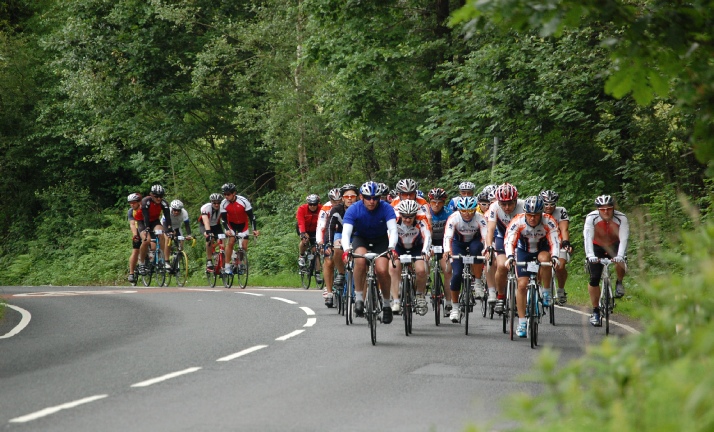 Sports Hypnotherapy is cutting-edge sports science of the most effective kind designed to:

There has been a long history of hypnosis in sport, often used under different names such as mental or autogenic training.  In Les Cunningham’s renowned book called “Hypnosport”, during the 1978/79 tour of Australia, England cricket captain Mike Brearley consulted a medical hypnotherapist.

In the 1956 Melbourne Olympics, the Russian team took  11 hypnotists with them.  There are increasing numbers of athletes in various sports who use hypnotic techniques to help them improve their performance to become great champions.

The greatest of champions and athletes also tend to be the ones who have learned to think forward with positivity and can see success: demonstrating their mastery of the psychology of their individual sport.

In October 2011, Australian Frances Bondad came from two strokes behind overnight leader Pan Yan Hong to lift her maiden trophy as a professional at the Sanya Ladies Open in Hainan, China.

She felt she was struggling and went  in search of something different to turn her game around.

“I got hypnotised two weeks ago and he spoke to my subconscious mind and got rid of my bad past,” Bondad said. “I’ve found out a few things about myself. I’ve sorted that out and its unbelievable the way its changed me.”

Glenn Cately professional boxer and former World Champion in the Super Middleweight (168 lb) division, who last fought in 2007, says he used hypnotherapy to prepare himself for bouts for the last 10 years with great success. Glenn Catley said: “I make no secret of the fact I used hypnotherapy throughout my boxing career….. Although people make a joke out of it, psychology in sport is becoming more recognised and people are seeing its benefits. It’s phenomenal how it benefited me.”: Source

You don’t have to be a champion to benefit from Hypnosis techniques for:

If you would like to learn more about how Cardiff Hypnotherapy Solutions can help you, call Sue on 07795 964066 or email for a confidential free initial telephone consultation without obligation. 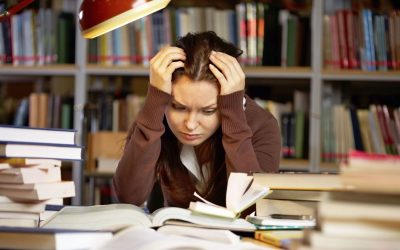 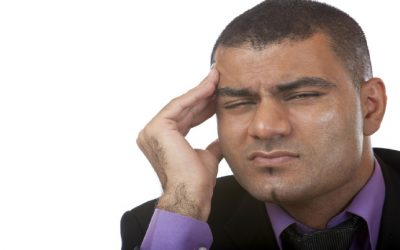 You really know when things are getting on top of you – your head starts to pound – sometimes this ...
Read More 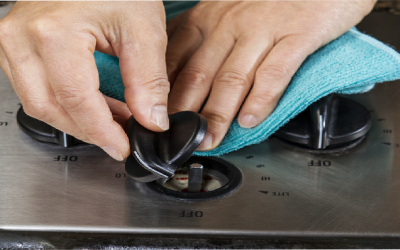 Obsessive Compulsive Disorder (often known as OCD) is a form of anxiety which affects between 1 and 2% of the population, regardless ...
Read More

Remembering how to wag your tail!

Control anxiety with this inescapable truth

Make stress your new best friend as we emerge from lockdown

Hypnotism: It’s all in the mind

Hypnosis fools the brain into seeing what it believes

Look into my eyes… You won’t feel a thing

Soon you will enter a deep trance…

Does it work? Hypnotherapy for IBS

This website uses cookies to improve your experience while you navigate through the website. Out of these, the cookies that are categorized as necessary are stored on your browser as they are essential for the working of basic functionalities of the website. We also use third-party cookies that help us analyze and understand how you use this website. These cookies will be stored in your browser only with your consent. You also have the option to opt-out of these cookies. But opting out of some of these cookies may affect your browsing experience.
Necessary Always Enabled
Necessary cookies are absolutely essential for the website to function properly. This category only includes cookies that ensures basic functionalities and security features of the website. These cookies do not store any personal information.
Non-necessary
Any cookies that may not be particularly necessary for the website to function and is used specifically to collect user personal data via analytics, ads, other embedded contents are termed as non-necessary cookies. It is mandatory to procure user consent prior to running these cookies on your website.
SAVE & ACCEPT